Writing books also means reading a lot, and I do read a lot. And I read just about everything too, from cozy mysteries to Agatha Christie’s classic mysteries to thrillers, suspense, and other kinds of fiction, from John Fowles to Kate Atkinson, to Mikhail Bulgakov and all sorts of other books in between. I’m not much for blood and gore though, or romance for that matter.

Most of the time I have at least two books going on at the same time, often more. Browsing in bookshops and libraries are my favourite past times. You never know what kind of books you can find. Thanks to the smartphones, it’s now wonderfully easy to search for books and also read a book wherever you are, especially when you are waiting for something else to happen, like at the dentist office. I have a Kindle app on my phone. In the USA and many other countries, Overdrive or Libby apps are used by libraries and both work on smartphones too, all you need is a library card. Below a list of a small selection of books and book series I’ve recently read and liked. 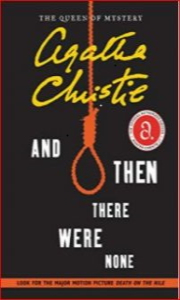 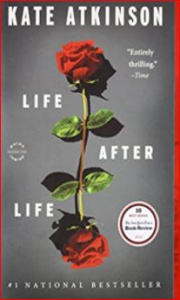 Agatha Christie If you haven’t read “And then there was none” you really should. It’s arguably the best mystery ever written!

Kate Atkinson “Life after Life” is very different, but it’s brilliant. Her Jackson Brodie mysteries are set in Edinburgh and those are good too. 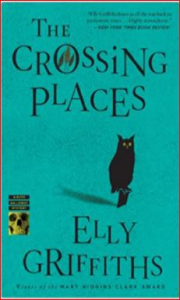 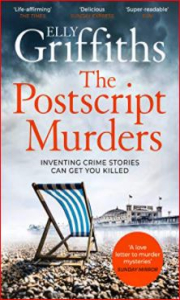 Elly Griffiths writes about Dr. Ruth Galloway, archaeologist in Norfolk who digs up murders. “Crossing Places” is the first one in the series. She also has written a new series, with “Postscript Murders” being a second book in that series. It’s set in a small coastal town where a suspicious death of a little old lady gets her caretaker and her neighbour investigating her murder. 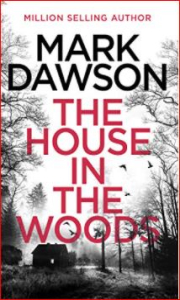 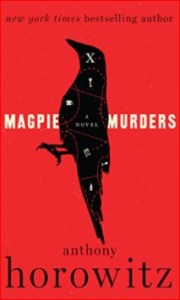 Mark Dawson has written two mystery books about a former cop, Atticus Priest, turned private eye. “House in the Woods” is the first in the series. The book is set in a remote farmhouse in England, and it has plenty of plot twists to keep you reading! I liked it a lot. I’m waiting to read the second one in the series. His John Milton series about a guy the British government calls when they want to get someone off the books. I’ve only read the first one so far, “The Cleaner” and I just had to finish it! A bit like Lee Child whose first couple of books I liked too.

Anthony Horowitz also has a quirky series about a book editor trying to resolve an old murder case hidden in a manuscript she received from an author of murder mysteries. A plot in a plot! “Magpie Murders” is the first in the series. Very intriguing! 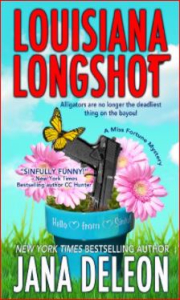 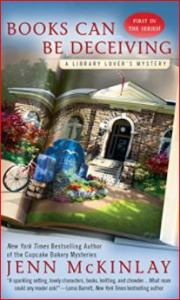 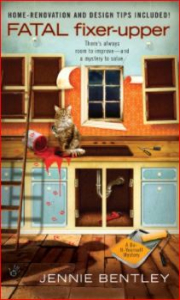 Jana Deleon Her cozy mysteries about Miss Fortune, an assassin hiding in a small town posing as a librarian are just so funny! “Louisiana Longshot“ is the first one in the series.

Jenn McKinlay writes cozy mysteries about a cupcake shop in Phoenix, Arizona as well as Library Lovers mystery series set in the coast of New England. “Books can be deceiving” is the first in the Library Lover series. Restoring books and baking cupcakes can be lethal.

Jennie Bentley is another cozy mystery writer. She writes what happens when you try to repair old houses on the coast of New England. Very murderous occupation! “Fatal Fixer-upper” upper is first in the series. 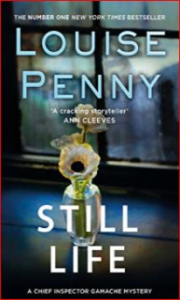 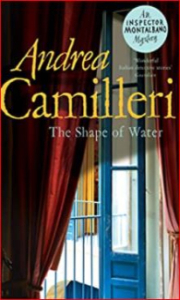 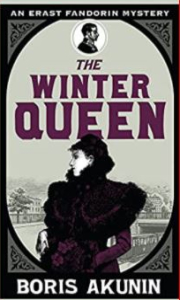 Louise Penny writes about a small village of Three Pines and Armand Gamache of the Sûreté du Québec. Her description of Quebec in the winter makes me want to move there, and in case you didn’t know, Quebec gets a lot of snow! Her first book in the series is “Still Life“.

Andrea Camilleri, who died in 2019, was one of my favourite Italian writers. His Montalbano series about a cop is wonderful mixture of solving murders and other crimes, and about people in a small town in Sicily. The first in the series is “The Shape of Water“. Montalbano books have also been made for TV.

Boris Akunin is a Russian author who writes about a self-proclaimed sleuth, Erast Fandorin set in 1876 Moscow. The first book is “Winter Queen“. It’s set in a different world, the names are a bit foreign but Fandorin like Sherlock Holmes is a great believer in method and logic. 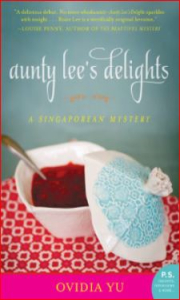 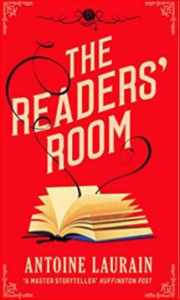 Another book series set in a faraway place is Ovidia Yu’s series about Aunty Lee. It’s set in Singapore, where a little old lady who owns a restaurant is thrown into solving murders. “Aunty Lee’s Delights” is the first in the series.

Seishi Yokimizu mysteries set in late 1930ies Japan, are newly translated to English. A very different time, but a very interesting read. “The Honjin Murders“ is the first book in the series. A classic lock room mystery with a twist.

Set in France, Antoine Lauraine‘s book “The Readers’ Room”, is set in the world of publishing. A manuscript arrives but the author is nowhere to be found. A good whodunnit. 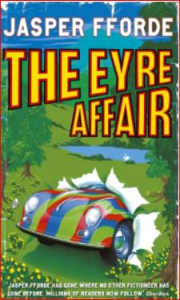 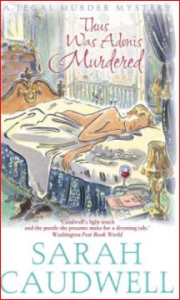 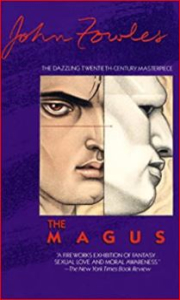 Jasper Fforde writes funny and quirky sci-fi time travelling literary mysteries in his Thursday Next series. Sounds odd, but they’re a delight to read. The first one in the series is “The Eyre Affair“.

Sarah Caudwell’s Hilary Tamar books are set in the world of barristers in London. They’re a bit different mysteries with the Scholar guiding the young barristers who somehow end up in trouble while reading the tax code! “Thus was Adonis Murdered” is the first in the series.

John Fowles – “The Magus” is one of my absolute favorite books. I re-read it every few years. 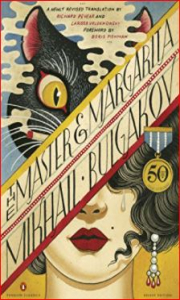 Oh, and about that Mikhail Bulgakov – He’s the author of “Master and Margarita”. That is the one book I’d probably take with me on the desert island. It’s a totally madcap satire about how the Devil arrived with his entourage in Moscow and caused havoc.  And every time I read it; I discover something new.

This page contains links which can be defined as “affiliate links”. This means that we may receive a small commission (at no additional cost to you) from Amazon.com if you make a purchase through these links.